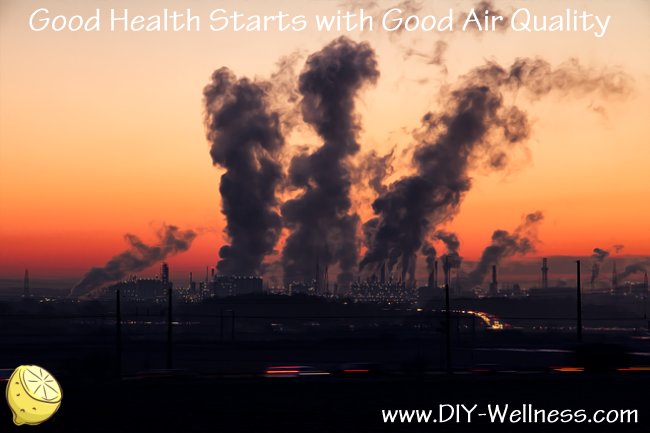 Air is of prime importance for life. One may live for a few days without food or perhaps even without water. But it is impossible to survive even for a minute or two without air.

Oxygen is essential for the process of combustion taking place in all the various cells of the body. We obtain this oxygen from the air. When we inhale, oxygen of the air dissolves in the blood flowing through the fine capillaries in the lungs, and is thus carried to every cell in the body.

Thus when we breathe in, oxygen of the air enters the lungs and dissolves in the blood. When we breathe out, carbon dioxide formed in the body is expelled. In short, the blood gets purified in the lungs. Even this elementary information is sufficient to make the importance of deep breathing obvious to everyone.

The main source of oxygen on the earth is vegetation such as trees, shrubs and other green plants. Plants take up carbon dioxide from the air for their nutrition and growth, and release oxygen into the air. The proportion of oxygen in the atmosphere is, therefore, somewhat greater in areas covered with greenery. Densely populated and industrial areas, on the other hand, are comparatively deficient In oxygen and polluted in other ways. The thoughtless and wanton destruction of vegetation going on today aggravates this deficiency and pollution.

All these facts make it obvious that a walk in open space – covered with greenery, such as gardens and fields, is highly beneficial, especially when accompanied by deep breathing to ventilate the lungs. The cool breeze of early mornings, being fresh, pure and rich in oxygen, purifies the blood and the body, and fills the mind with cheer and joie de vivre. The salubrious effects of fresh air on the body, mind and health are universally recognized.