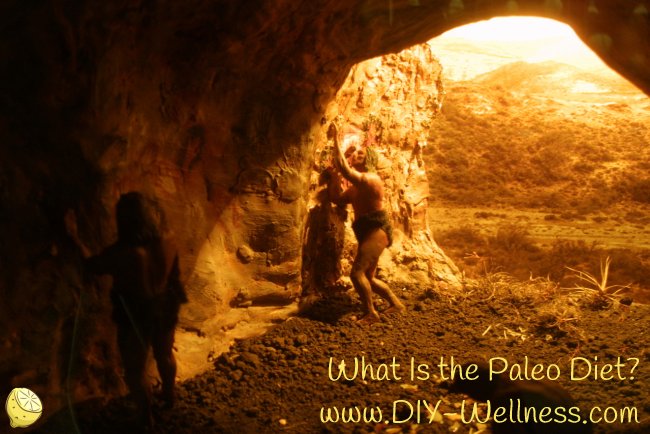 The paleo diet, also popularly known as the ‘caveman’ diet is a dietary plan roughly based on what our ancestors consumed during the paleolithic era. The current day diet is not an exact replication of their diet. Just a concept of what their diet would have been like – basically healthy, wholesome food that is not full of additives, preservatives and other harmful substances so often found in our current diet.

The paleo diet has seen a surge in popularity with thousands of people extolling its benefits. Books on the subject such as The Paleo Solution by Robb Wolf have becoming bestsellers. There is no denying that the paleo solution works and it is a healthy way of life.

Most of us grew up on cereal, bread, milk, chocolates, burgers, ice-creams, etc. Foods that we have grown to love. In fact, we love these foods so much that obesity has reached epidemic proportions.

While most normal diets give you a list of foods that are not good for you, the paleo diet goes one step higher and just strikes off ingredients. For example, a normal diet will state that you should not eat doughnuts. The paleo diet states that you will not consume sugar.

With this one condition, it has just eliminated a huge chunk of foods. Grains are also not allowed.

Really? Yup. That means that bread, pizzas, burgers, etc. are out too. So, are processed meats such as hot dogs, salami, etc.

You are only expected to eat grass fed meats, fish, poultry, fruit, non-starchy vegetables such as broccoli, cauliflower, carrots, lettuce, spinach, etc. Eggs and vegetable oils such as olive oil, coconut oil, macadamia oil, etc. are allowed as fats. You can only consume these foods.

There are a few other foods you can consume while on the paleo diet. It would be best to get a paleo cookbook and learn what you can eat and how to transform these foods into tasty dishes. Paleo dishes can be tasty too.

Just because the diet is restrictive does not mean that it has to be boring. In fact, it is highly advisable that you have as many paleo recipes as possible at your fingertips. Since you have sacrificed so many foods that you considered delicious, your body will be craving these forbidden foods. Tasty paleo dishes will ease the mental torture.

Once you have gotten used to the diet, naturally your cravings will slowly decrease till there are none left. In fact, even the smell of junk food may turn you off in the future. Your body will be used to healthy food and will be repulsed by food that is not good for it.

You will be leaner, healthier and feel much better. These are the priceless benefits of the paleo diet and worth all the sacrifice. It would be great to incorporate an exercise program into your daily schedule so that you reap the full benefits of a healthy lifestyle. Then, you will truly be fit and fabulous.